Posts: 57 Join Date: 2/16/20 Recent Posts
Astrophysicist Max Tegmark has a lot of material about levels of Multiverse on his website

Maybe the Dot is a portal to parallel worlds!

Posts: 155 Join Date: 5/13/15 Recent Posts
I love this channel, along with PBS Spacetime[1]. Pure hard science, but it's hard not to see the parallels to the contemplative traditions.

What it suggests to me is that our experiences only appear to be time-bound by our perceptions; whatever is "out there" beyond the senses (postulating that there is anything...) it's more like a highly dimensional object that contains possibilities, and our senses are one way of traversing the nodes of that object. Your current experience is because of past actions that make it more likely you're perceiving this 'self' than another 'self' on a different path. The path of liberation is then optimising so that you make it more and more likely that you will have the conscious perception of the 'awakening' parallel reality than not.

Of course, then you add in not-self and the whole thing falls apart... Theoretically and perceptually

I'm not at all intellectual nor scientistific or even philosophical. I would be an artist mind that can express much easier with abstract paintings or music.

All this talking and describing of meditative experience is hard for me. Maybe that's why I prefer the matter of fact simple, sensation by sensation noting/noticing.

still I do enjoy such ideas and science that shake up the usual view.

Posts: 4428 Join Date: 1/26/13 Recent Posts
Um, yeah. Here's a piece of writing from the introduction section of that organization's website (warning, read this with caution as the words may cause any manner of freakouts and mental dislocations):

A quasicrystal is a projection of a higher dimensional crystal slice to a lower dimension via an irrational angle. Sequential projections of different translations or rotations of the projection window generate phason dynamic quasiparticle interaction patterns in the graph-drawing space – the projective space. Because standard models of particle physics gauge symmetry unification equations map to the root vectors of higher dimensional Lie algebras and their associated Lie lattices, we use the largest exceptional Lie group, E8, as our hyper-lattice/algebra (hyper-crystal). Using non-crystallographic Coxeter-Dynkin diagram folding matrices, we can map our quasicrystal dynamics to physically realistic gauge symmetry equations of the standard model. Gravity is quantized and explained in our framework in a novel way.

Posts: 605 Join Date: 3/13/16 Recent Posts
I'm almost like totally positive that a scientific theory with a finite number of variables is defintely going to explain how the universe really works any day now. We are definitely right on the cusp of this understanding.

Posts: 2455 Join Date: 3/1/20 Recent Posts
(warning, read this with caution as the words may cause any manner of freakouts and mental dislocations):

Yeah its so similar to insight meditation

all manner of freakouts and mental dislocations 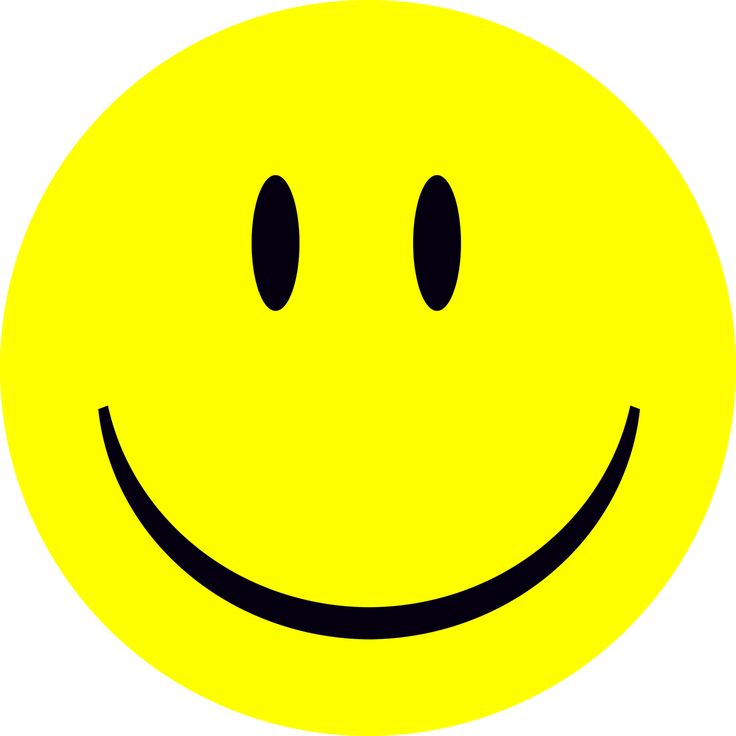 Posts: 2470 Join Date: 6/13/11 Recent Posts
Stirling Campbell:
I'm almost like totally positive that a scientific theory with a finite number of variables is defintely going to explain how the universe really works any day now. We are definitely right on the cusp of this understanding.

Hell yes, and i'm all over it like a fly on shit. It's my next novel, which exists now as a bunch of notes on altered states, meditation, topology, string theory, and quantum gravity, and sits there in an innocent little manila folder labeled "time travel story." I actually wrote several drafts several years ago and never got further back than weaving information theory code into the Bayeux Tapestry or further forward than a post-comet-strike earth 500 years in the future, in which the meek are due to inherit despite the prevailing dystopia. But 'nuff said. A wink will due for the likes of us. Chris is right, this is crazy shit. But i love this crazy shit, i've been working my ass off to get my quasicrystal hyper-lattice algbra up to speed in the right Lie groups, and that tip on using the non-crystallographic Coxeter-Dynkin diagram folding matrices is incredibly helpful, i was stuck RIGHT AT THAT POINT.